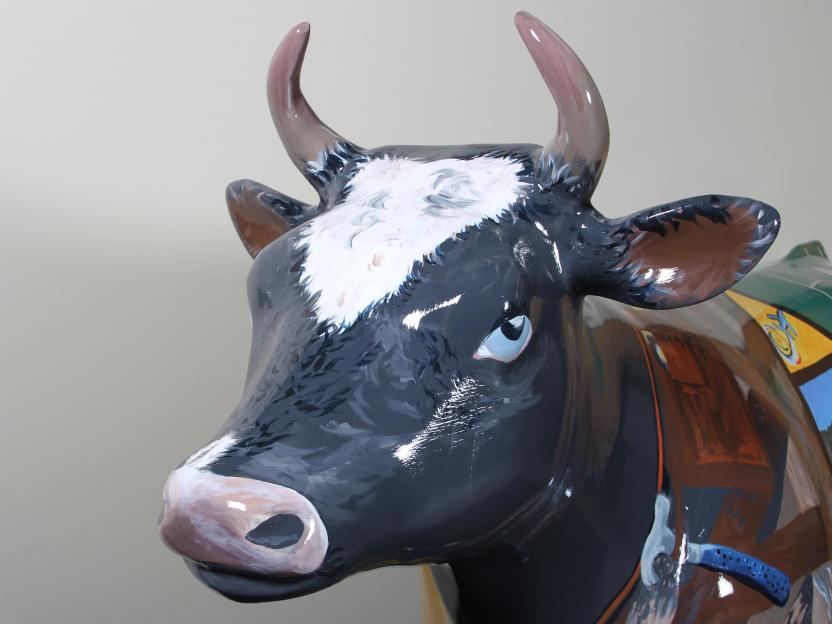 Cowmoonity Spirit was designed to celebrate the life of Dave Cooper. He was a true community man dedicated to many organisations in Morrinsville. He served 18 years on the Morrinsville Borough Council becoming the final mayor of Morrinsville before the amalgamation into the Matamata Piako District Council, where he continued to serve on the council for 12 years. He was a member of the Morrinsville Voluntary Fire Brigade for 39 years and served as deputy chief for 10 years. He served in Korea and was an active RSA man. He played coached and administered rugby for many years, he was a Lion, a Pakeke, a church man a builder by trade and most of all a family man and a well respected gentleman.

He was awarded to Queens Service medal for service to the community.  The Artist Bridget Flannigan Tasker has captured these many aspect of Dave's life in a mosaic of pictures which demonstrate his life, work and play.

After returning to Morrinsville after 16 years, Bridget is full on with her artistic career. As well as always creating she is an aerialist and property investor, putting her creative skills to use in all aspects of her life. Bridget celebrates the beauty of NZ in her paintings, and is passionate about colour and the feeling connected to them. Bridget lives on a farm with her two daughters. 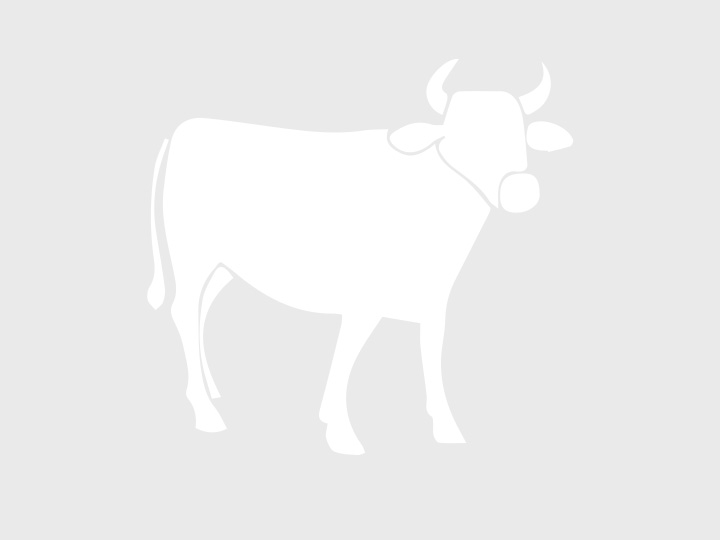 In Memory of Dave Cooper